Ryo Fukui was a Japanese jazz pianist. He learned to play the piano at 22 and 6 years later released his debut album Scenery in 1976. He passed away in 2016. Today, you can find most of his released work online. One album that has escaped is My Favourite Tune (1995). A youtuber with the handle Marcel The Drunkard had a Japanese contact that evidently recorded many of the original bootlegs of Fukui’s work(link), but he did not have a copy.

Here are youtube links to his(often with other artists) albums at this time:

The lost album has appeared via contact with Ryo’s widow.

I have been searching for this specific album for over two years, which has brought me into contact with some very cool and diverse people. I had practically given up all hope of ever finding this album, when I received a facebook message a few days ago. Someone had finally found the album through Ryo Fukui’s widow, Yasuko. 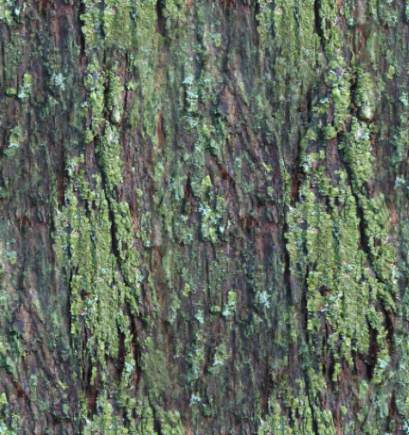